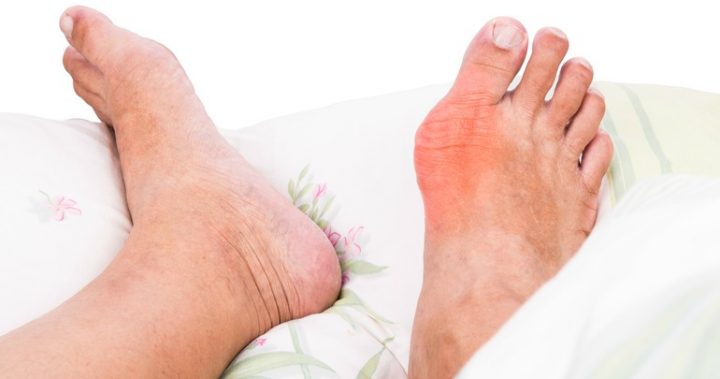 A new study published in the journal Cell Reports suggests that a ketogenic (high fat, low carb) diet may be helpful in treating the symptoms of gout. Gout is something that plagues more and more people every day, and it’s caused from uric acid buildup in the body.

Gout is a form of inflammatory arthritis that develops in some people who have high levels of uric acid in the blood. The acid can form needle-like crystals in a joint and cause sudden, severe episodes of pain, tenderness, redness, warmth and swelling Uric acid, a normal byproduct of metabolic processes, is typically dissolved in the blood and then excreted from the body through the urine. However, when the body is unable to properly break down uric acid, blood levels rise, and the excess is deposited in bodily tissues. When uric acid accumulates around the joints it is known as “tophi,” and can manifest as jelly like lumps under the skin. When uric acid crystals collect in the kidneys, it can result in kidney stones.

The Role Of a Ketogenic Diet

Ketogenic diet may protect against gout. … It is caused by either an excessive production or insufficient excretion of uric acid. In gout, the uric acid crystals sediment in tissues and fluids, triggering the body’s immune cells. Recent research out of the laboratory of Vishwa Deep Dixit, professor of comparative medicine and immunobiology at Yale School of Medicine in New Haven, CT, suggests that symptoms of gout may be managed with a ketogenic diet. Ketogenic diets are typically implemented for weight loss, or to treat childhood epilepsy. The diet involves a significant reduction of carbohydrate intake favoring moderate protein and high fat foods. This starves the central nervous system of glucose and prompts the liver to metabolise fats producing fatty acids and ketone bodies. This is referred to as the physiologic state of ketosis. The team found that a ketogenic diet raised BHB levels, which in turn inhibited the NLRP3 inflammasome. As a consequence, the symptoms of urate crystal-induced gout were alleviated, without negatively impacting the immune system or its ability to defend against bacterial infections. The new study focuses on one of these ketone bodies in particular called beta-hydroxybutyrate, or BHB. The researchers suggest that BHB may be responsible for the noticeable effect of ketosis on the symptoms of gout.

Episodes of immune cell activation caused by gout are referred to as “flares” and are mediated by a protein complex called the NLRP3 inflammasome. Dixit and his team examined human subjects, conducted statistical analysis, and repeated the experiments at least twice. What the researchers discovered is that a ketogenic diet caused production of ketone bodies resulting in elevated levels of BHB. The BHB served to inhibit the NLRP3 inflammasome thus lowering inflammation and alleviating the symptoms of gout without any noticeable negative side effects. Findings suggest that the anti-inflammatory effects of caloric restriction or ketogenic diets may be linked to BHB-mediated inhibition of the NLRP3 inflammasome. BHB levels are elevated by starvation, caloric restriction, high-intensity exercise, or the low-carbohydrate ketogenic diet.

Although they admit more research is needed, the researchers concluded that collectively their studies showed that BHB, a known alternate metabolic fuel, is also an anti-inflammatory molecule that may serve as a treatment for gout. This is wonderful news for the more than 8 million people who are affected by gout in the United States and are looking for a natural treatment of symptoms. The research suggests that a ketogenic diet – typically consisting of meats and high-fat dairy – may protect against gout. Balance out the high fat content of this diet by including vegetables like leafy greens, sprouts, and herbs.

We can help you get healthy naturally. We can design you a custom Total Health Restoration program based on testing and information we collect from you. Our goal to help your body heal and restore itself the way nature intended!

Discover the real possibility of restoring and maintaining your health—NATURALLY. Covenant Natural Health Care offers a non-invasive system of analyzing the body to determine the underlying causes of illness and non-optimum health. This technology is called Nutrition Response Testing. This clinically proven system may be very different from other healing practices you have experienced in the past. We are not interested in masking symptoms through medication or surgery, but instead finding the underlying cause of the problem and helping the body to heal itself.
>>

The post The Ketogenic Diet is a Natural Treatment for the Symptoms of Gout first appeared on Covenant Natural Health Care. 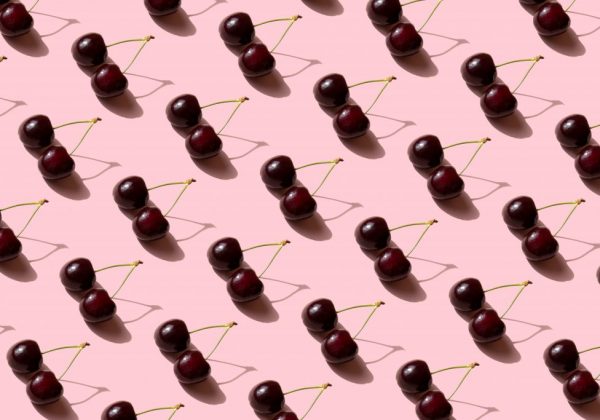 What is the gout diet and can it ease gout symptoms? | GoodtoKnow

We earn a commission for products purchased through some links in this article. li#custom_html-9 { list-style:… 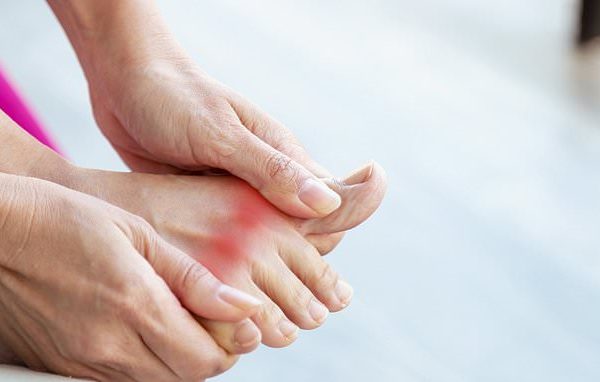 My husband has been diagnosed with gout. Can changing his diet help him?Most people are surprised to hear that I often… 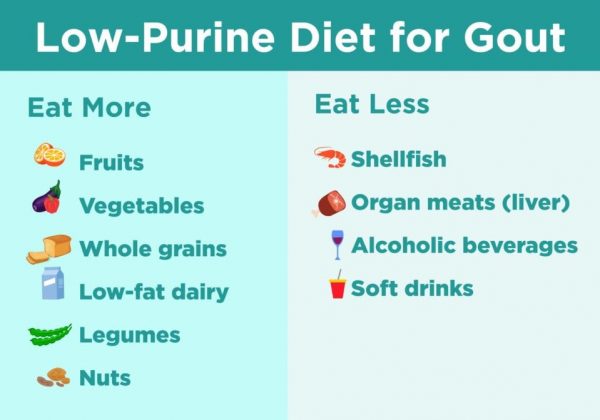