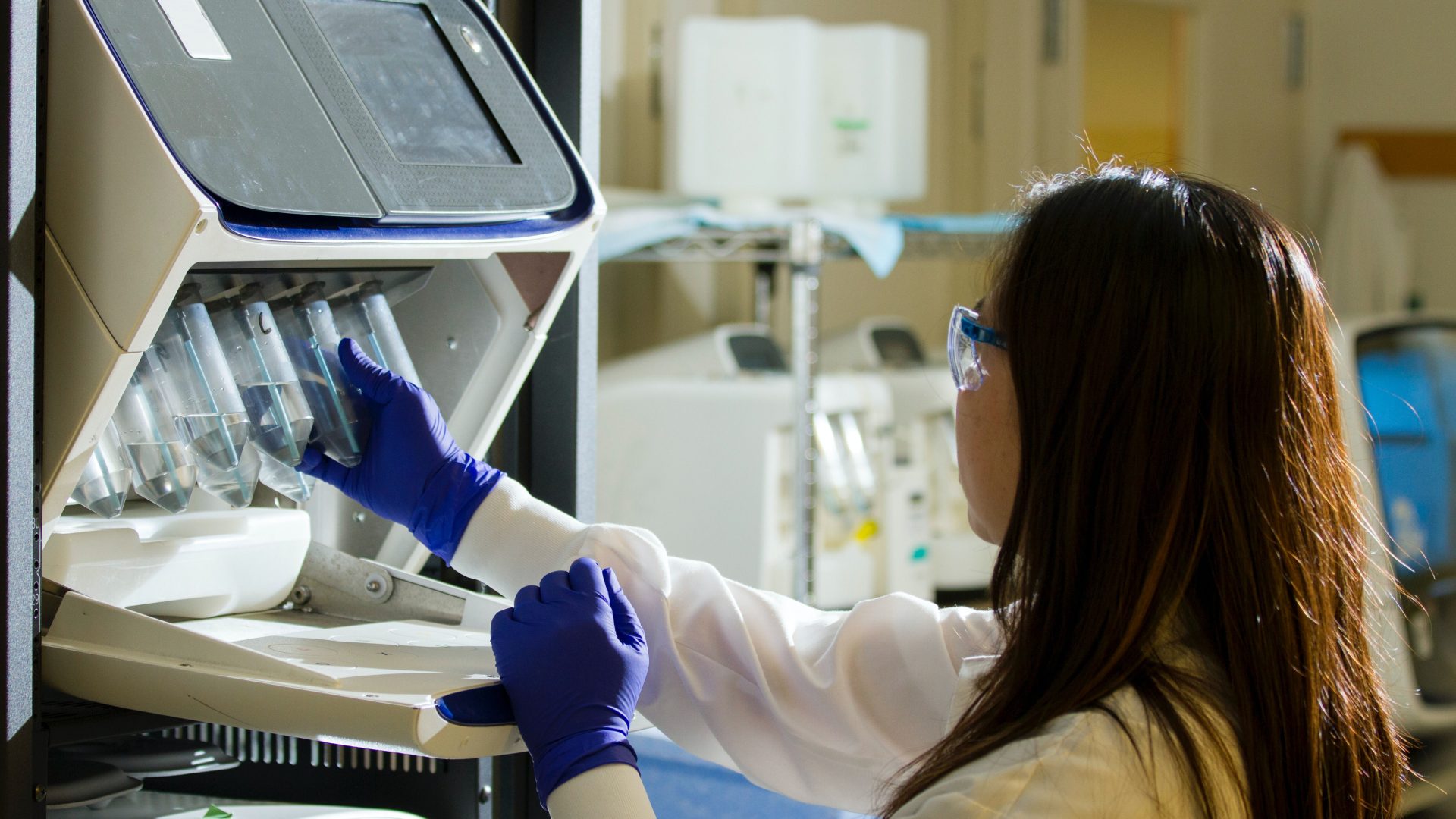 Consuming too much alcohol, red meat and sugary beverages all contribute to high levels of uric acid in the blood or urine, which increases the risk of gout, kidney stones, metabolic syndrome, obesity, diabetes and early death. Alarmingly, more than 20 percent of the United States population has elevated uric acid levels, and existing drug treatments frequently have adverse side effects, contraindications or interactions with other drugs. To better understand how the body accumulates this compound, researchers developed a strain of fruit fly that builds up uric acid in its body when triggered by a high-purine diet. They discovered that the insulin-like signaling pathway, a pathway which animals use to sense nutrients, plays a role in regulating uric acid levels. Furthermore, they demonstrated that they could lower uric acid levels in the fly by suppressing this pathway. The investigators also found that they could reduce the effects of uric acid accumulation and improve fruit fly survival by inhibiting free radicals — unstable atoms that cause damage to cells — using antioxidants like Vitamin C or by suppressing a gene called NOX.

The researchers showed that three genes are associated with uric acid levels in the fruit fly model, and these potentially could be pursued as new targets for drug development. Previous research in humans has identified several genes associated with high uric acid levels, however their causal role in altering uric acid pathologies is not well understood. This fruit fly model could be used to investigate their role further and could help identify new drugs for the numerous diseases linked to uric acid accumulation. A person’s uric acid levels often increase with age, and so such therapies have the potential not only to prevent an early death, but also to increase a person’s healthy years.

“Uric acid is important for longevity,” said Kapahi. “Gout, the most common inflammatory arthritis, is associated with premature mortality. Conversely, many centenarians are genetically predisposed to have lower levels of uric acid. We think this work could help establish uric acid as a biomarker of aging.”

A recent study has shown that a diet rich in vegetables, fruits, and nuts can reduce a person's risk of gout. The… 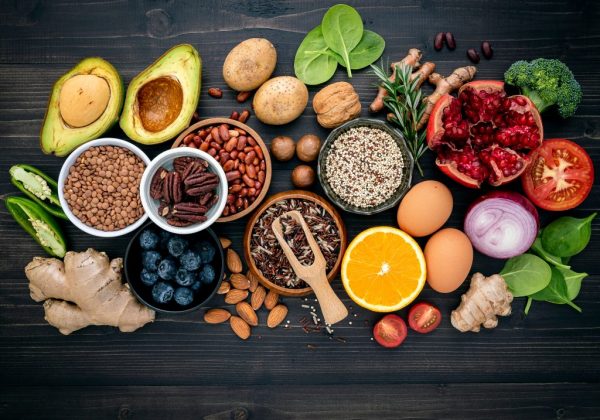 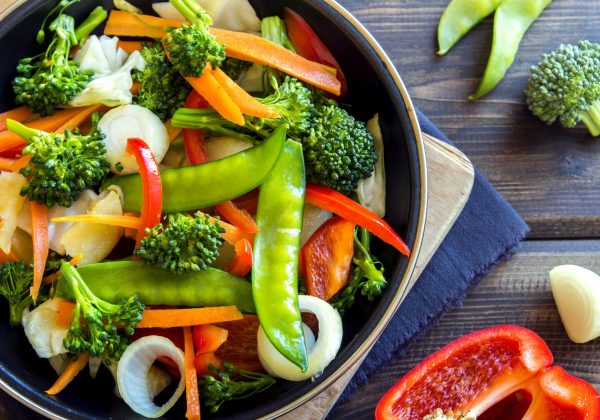