(Reuters Health) – Behavior changes could potentially reduce a large part of the risk for developing gout, a U.S. study suggests.

Based on data from more than 14,000 people, researchers calculated how much factors like being overweight, following a diet that isn’t heart-healthy, drinking alcohol or taking water pills known as diuretics contribute to high levels of uric acid, known as hyperuricemia, which is a precursor to gout.

The findings “support the hypothesis that the majority of hyperuricemia and resulting gout cases could be prevented by modifying key risk factors in the U.S.,” said Dr. Hyon Choi, lead author of the study and a researcher at Harvard Medical School and Massachusetts General Hospital in Boston.

“Blood uric acid levels go up when people are obese, drink too much, eat certain things, or take diuretics, which leads to the increased risk of gout,” Choi said by email. “In contrast, blood uric acid levels go down if people lose weight or change their diet or drinking habits or stop taking diuretics, which would reduce the risk of developing gout.”

Gout is a form of inflammatory arthritis that can cause severe pain and joint tenderness. Previous research has linked several modifiable risk factors to gout including: a diet with too much meat and sweets; obesity; diuretics to treat high blood pressure; and alcohol consumption.

To see how much each of these factors might contribute to the development of gout, the study team analyzed data on a nationally-representative sample of 14,624 U.S. adults who completed a series of health surveys from 1988 to 1994.

People who were overweight were 85% more likely than those with a healthy body mass index (BMI) to have hyperuricemia, while obese people were 2.7 to 3.5 times more likely to have the condition, the researchers report in Arthritis & Rheumatology.

The study did not actually examine whether eliminating those risk factors prevented gout cases in a real population.

Still, the results may point patients with gout in the right direction to do what they can to ease their symptoms or reverse the condition, said Dr. Michal Melamed, a researcher at Albert Einstein College of Medicine and Montefiore Medical Center in Bronx, New York, who wasn’t involved in the study. There’s a lot people can do even if they’re obese or overweight and struggling to shed excess pounds.

“The take-home message is that the risk factors that they examined are modifiable – some of them are easier to modify than others, so individuals can decide what they think they are able to do,” Melamed said by email.

“Some can start with eating less red meat or drinking less alcohol,” Melamed said. “If patients are on a diuretic, they can discuss the risk of high uric acid levels with their physician and see if a different blood pressure medication may be better for them.” 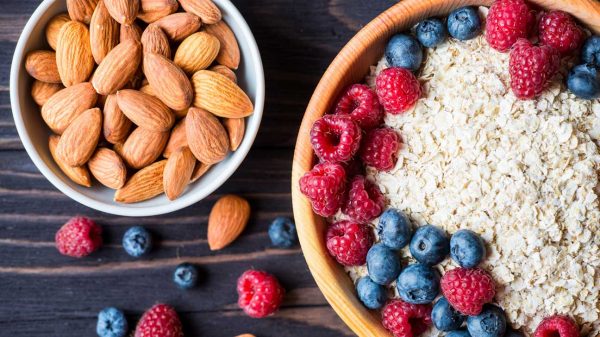 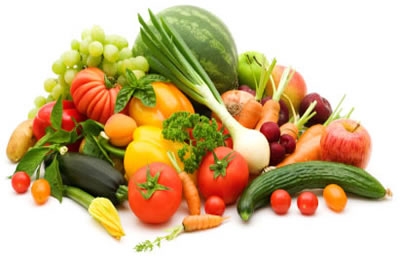 What to Eat (Diet) for Gout and Diabetes?

Please share this one!If you have gout and diabetes, you may wonder which foods you can eat safely and which ones you… 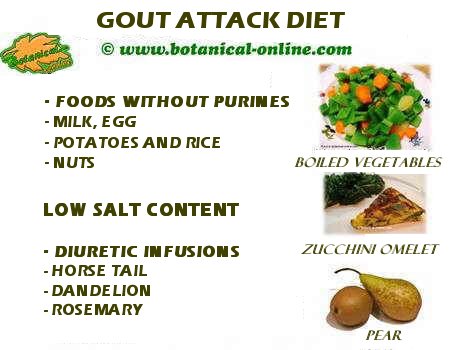